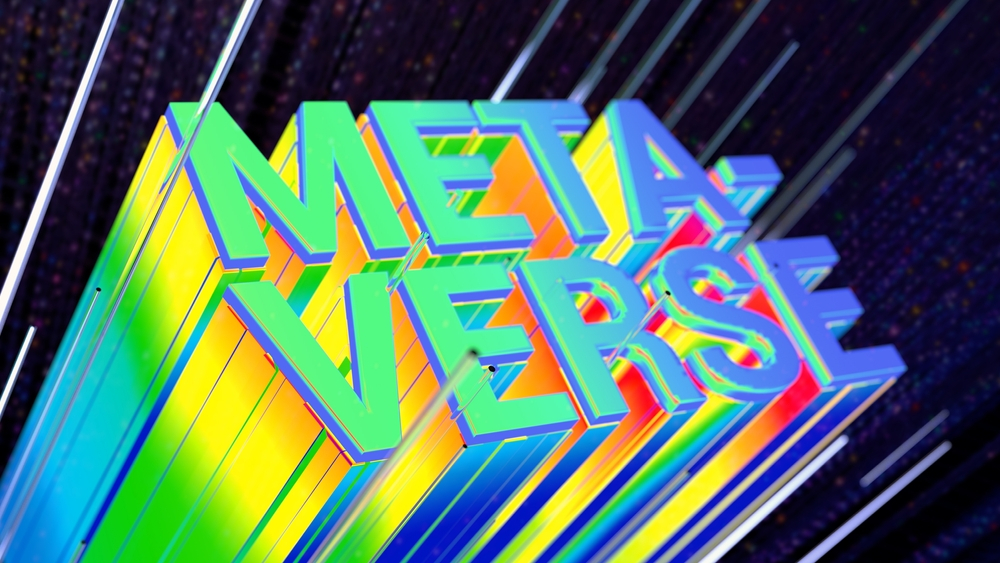 Following Facebook’s announcement of its new name, Meta, interest in metaverse-focused cryptocurrencies increased enormously. Facebook, the social media giant’s previous name, has been abandoned because it believes it only symbolizes a single product. The prefix “meta” in the name “metaverse” refers to the concept of shared virtual worlds and communities, which Facebook desires to highlight in its branding.

Microsoft is also taking an interest in the metaverse. Mesh for Teams, a virtual workplace, was recently released by Microsoft (Facebook has something almost the same called Horizon Workrooms). As a result, risk-takers are eager to have some of the best metaverse crypto in their wallet. Let’s have a look at some of the metaverse projects you should definitely check on and also that are on the spotlight.

The SandBox is a blockchain-based game and metaverse world that allows you to buy, sell, and stake various non-fungible token (NFT) assets, such as virtual plots of land.

SAND, a coin created by The Sandbox, is one of the finest metaverse cryptocurrencies out in the market. SoftBank (one of the world’s most powerful tech corporations) spent $93 million in The Sandbox’s metaverse game in the early days of November. The Sandbox is now in the center of attention as a metaverse platform that investors should keep a close eye on, thanks to the presence of such a significant backer on its team.

SAND is a cryptocurrency that works on the Ethereum blockchain. The fact that Ethereum is a safe and stable network is one plus. However, Ethereum is known for charging high gas prices to users who want to deal on its blockchain, so that’s one drawback of buying SAND.

SAND can be purchased on Binance, KuCoin, and BitHumb.

Decentraland is a blockchain-based game platform that uses non-fungible coins and smart contracts. In Argentina, the platform was launched in 2016. Decentraland makes use of Virtual Reality (VR) technology, which combines the real world with a digitally created version. Second Life and Minecraft have a lot in common with this game’s user interface.

The platform, like all NFT games, allows you an open space to exchange items from the games. A gamer can make money while playing. Their ledger is distributed rather than centralized. It includes land ownership based on the same concepts as in real life.

On Coinbase, the MANA is an unit of exchange for in-game items. Any willing party can participate in the exchange. Land ownership is equal to asset ownership.

Binance, Coinbase, KuCoin, and Kraken are places where you can buy MANA.

Bloktopia is a metaverse that has a 21-floored virtual skyscraper. What is the significance of the number 21? The Bloktopia crew desires to pay respect to Bitcoin, which has a limit of 21 million coins. Bloktopia users can design their own avatas, interact, learn about crypto, and buy metaverse “real estate” in this VR tower.

Users can utilize a basic builder tool to create artwork, games, challenges, scenarios, and more with this virtual reality real estate. Bloktopia is powered by Polygon, which is powered by the MATIC token. It, unlike Ethereum, enables for low-cost and quick transactions.

The token of Bloktopia is BLOK.  You may use BLOK to make purchases from the NFT Marketplace. This token will get you access to unique events, pre-sales, and staking. Bloktopia is also developing a governance token, BLOKG, with which token holders may vote and support Bloktopia.

MetaCity is the world’s first free-to-earn NFT real estate, and it’s inspired by the game Minecraft. Metacity currently has only 70 NFT plots accessible for owners to construct various types of enterprises.

Metacity is one of the most popular platforms because of its free NFT drops, which you may earn, resell, or keep forever. It also allows people to play many games at the same time. That means they’ll be able to swap items between the two games. Metacity and Minecraft for this situation.

Another feature of the game is the creator economy. Doing what you enjoy allows users to make a living. Anyone in MetaCity, for instance, will be able to: produce NFT characters and NFT art inhibitions.

In addition, users can spend their cryptocurrency holdings within MetaCity.

Lastly, anyone can begin playing the game without paying anything and collect capital coins, which can be used to purchase NFT plots on the Minecraft server.

Ultra is the first fee-free blockchain ecosystem of its type, powering an entertainment platform that brings together diverse gaming sectors and blockchain-enabled services under one rooftop. Ultra’s network will be able to handle much more than 12,000 transactions per second.

Ultra will give you access to a variety of centralized and decentralized services, including the ability to search for, purchase, play, and sell games and in-game stuff, watch live-streaming feeds, communicate with your favorite influencers, enter contests, participate in tournaments, and even more.

$UOS is the native ERC-20 token for Ultra. Uniswap, Bitfinex, Bitrue, Kucoin, and Bancor Network are the places you can buy $UOS. Transactions on Ultra are provided without paying anything and almost instantaneous. Anyone can stake $UOS and receive incredibly rare NFTs as a reward.

Sorare is an Ethereum blockchain-based football NFT game. On the Sorare platform, over than 180 football clubs are fully licensed, with new clubs joining week after week.

Sorare is one of the most popular platforms out there because it allows gamers to form a fantasy team using the cards they’ve purchased. Each card showcases a genuine person.

Cardholders will be automatically rewarded with points based on that player’s performance on the actual fields. As a reward, the teams with the most points each week will be able to create new cards.

Finally, you can join Sorare by creating a free account with your email address and participate in the community. Sorare NFT cards can be purchased with a bank transfer or a debit/credit card. Apple Pay and Android Pay are also accepted. Sorare NFT cards are available in more than 40 countries.

These are the most well-known metaverse projects, which you should keep an eye on on a regular basis. Metaverse is rapidly evolving, and crypto enthusiasts should take advantage of this opportunity to learn more about it.

Related Topics:Featured
Up Next

The Best Cryptocurrency Exchanges in 2021

What is Metaverse: Everything You Should Know About Metaverse 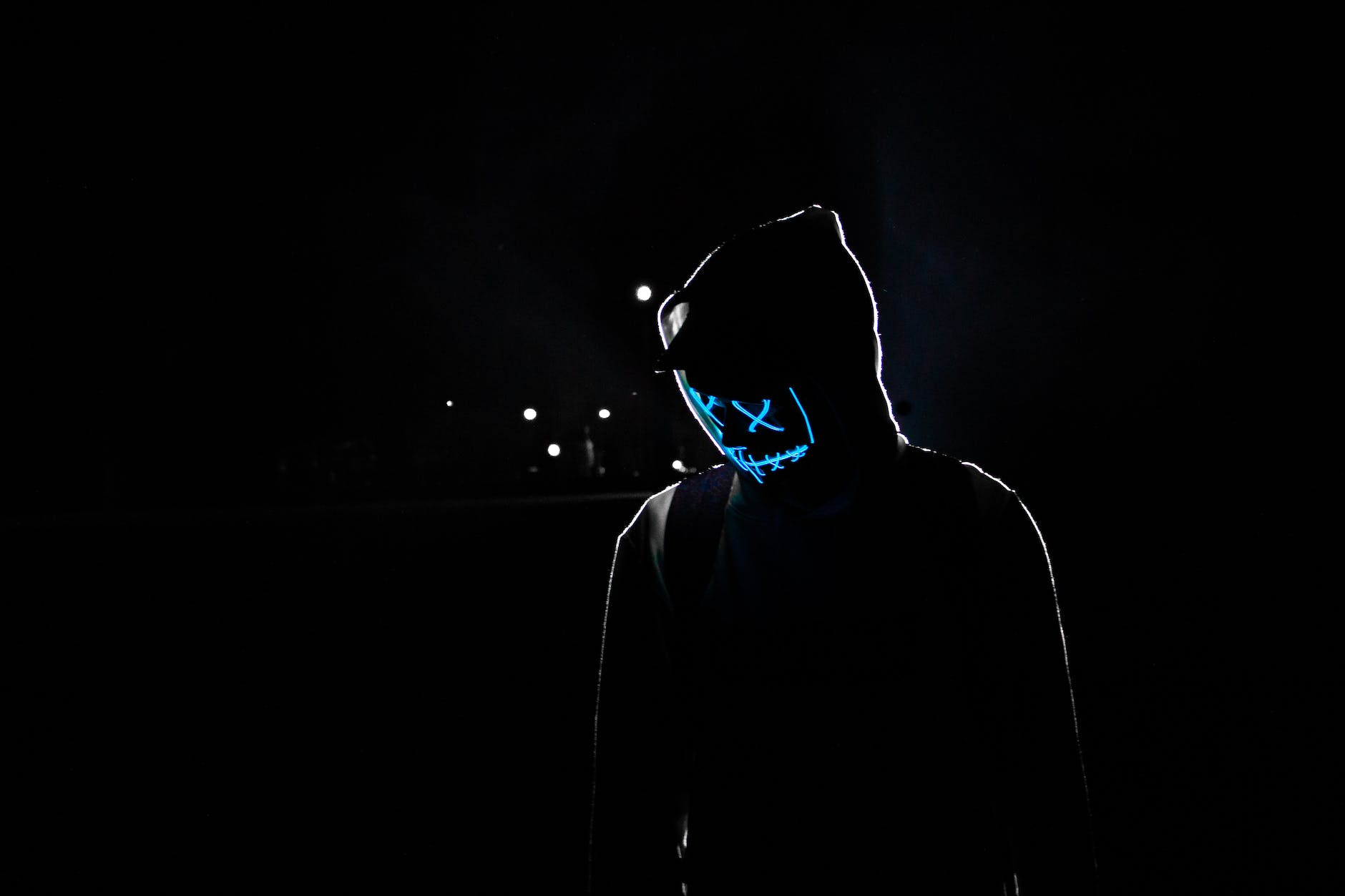 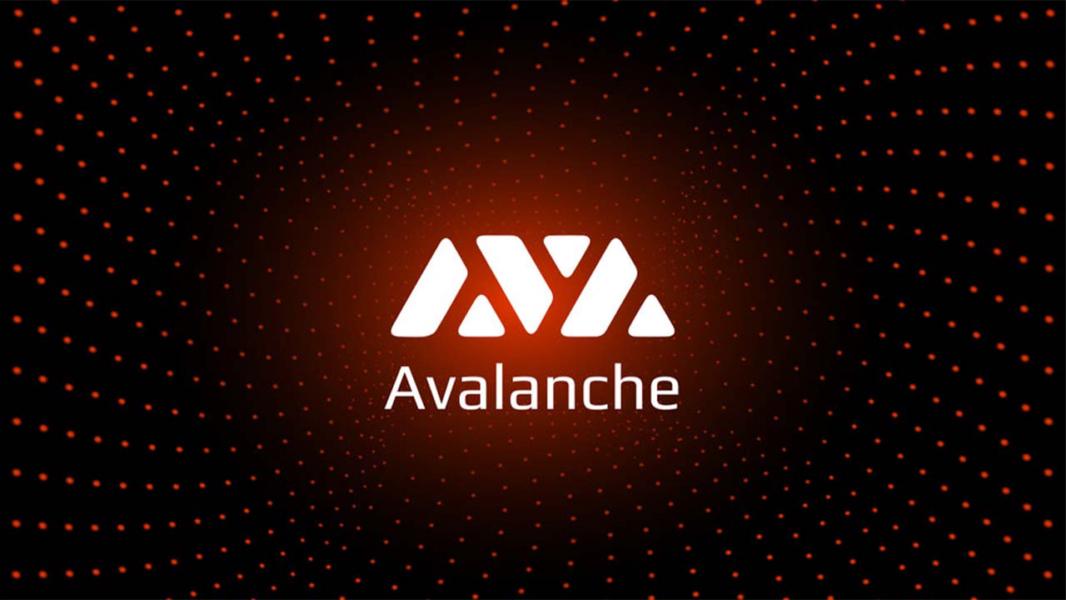 Here is a brief overview of the steps involved in creating a token on Avalanche:

This smart contract defines a simple ERC-20 compatible token that has a name, symbol, and total supply. It also includes functions for minting new tokens and transferring tokens to other addresses.

How to create your own token on Solana? 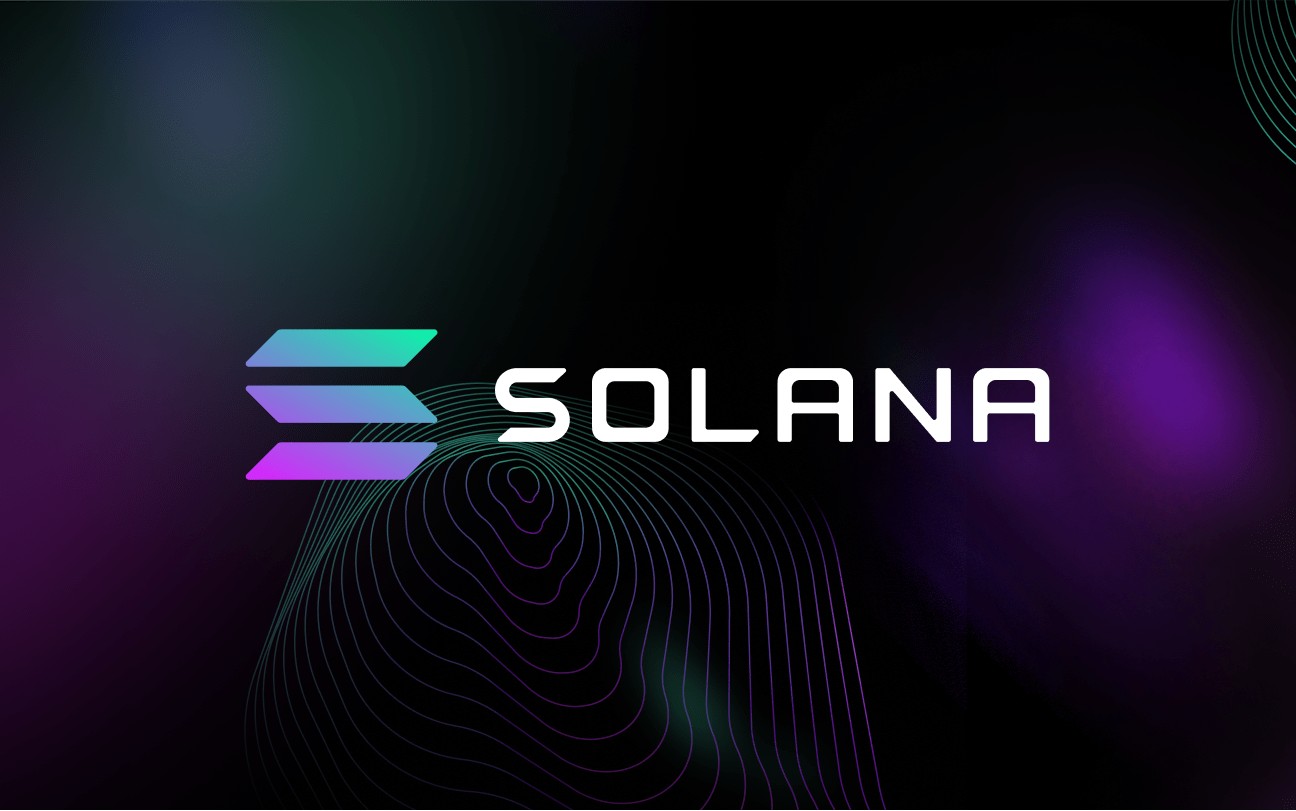 Here is a brief overview of the steps involved in creating a token on Solana:

This smart contract defines a “mint” instruction that can be used to create new tokens and transfer them to a specified recipient account on the Solana blockchain. It includes checks to ensure that the minting account has enough funds to mint the specified number of tokens, and that the instruction is not being executed from an executable account.